The size of Main Beach is approximately 3.1 square kilometres.

The predominant age group in Main Beach is 60-69 years.

Households in Main Beach are primarily childless couples and are likely to be repaying $1800 – $2399 per month on mortgage repayments.

In general, people in Main Beach work in a professional occupation.

For Sale/Sold in Main Beach 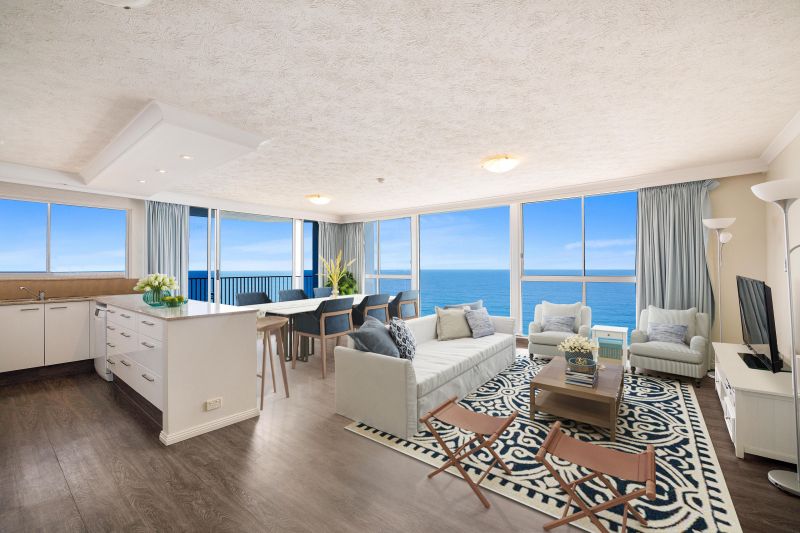 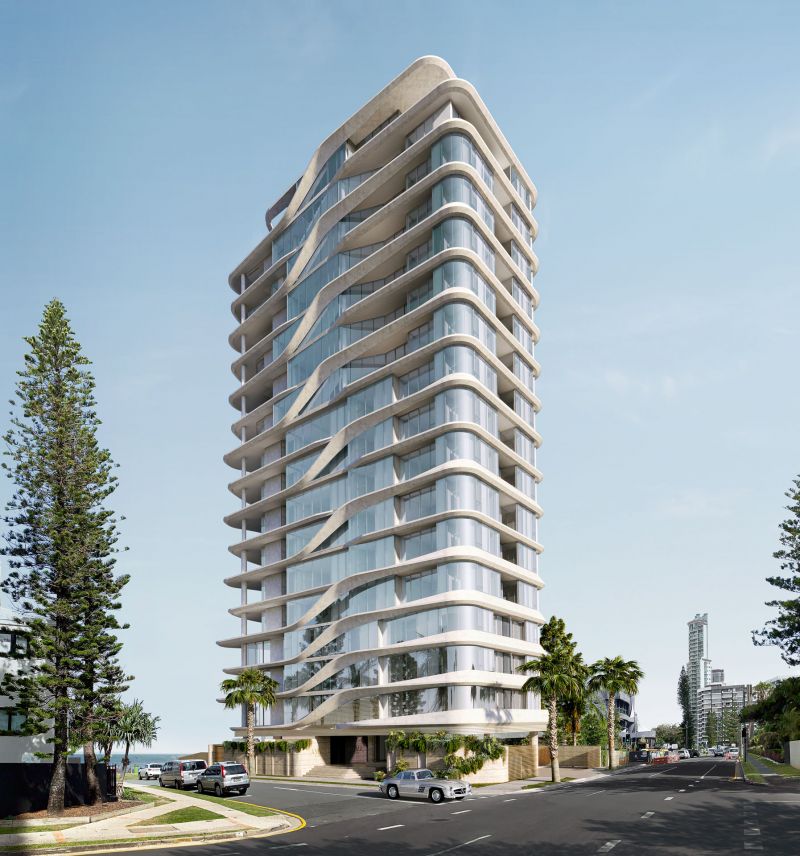 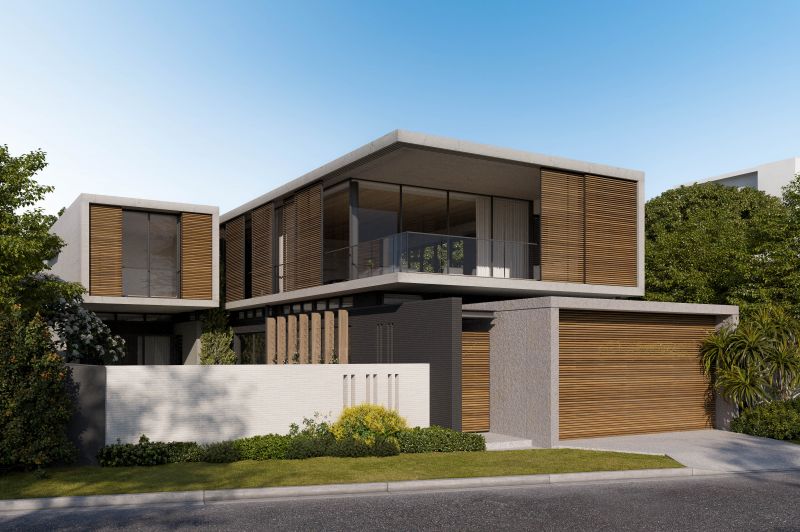 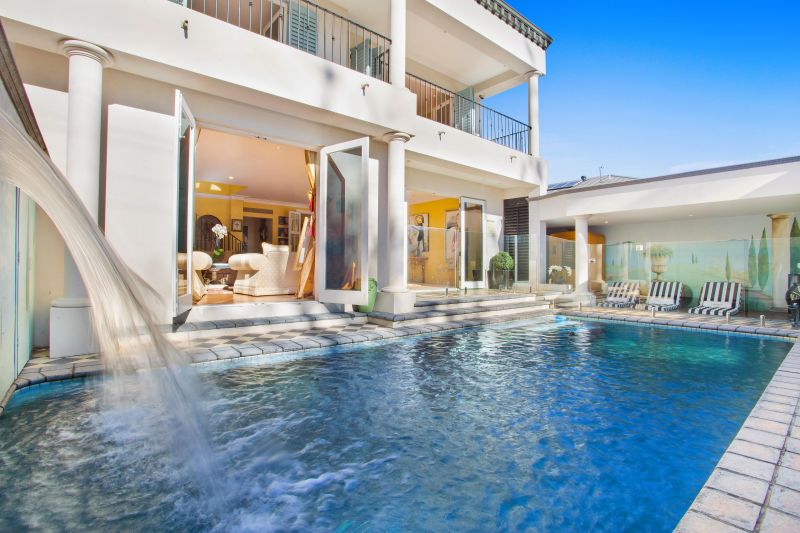 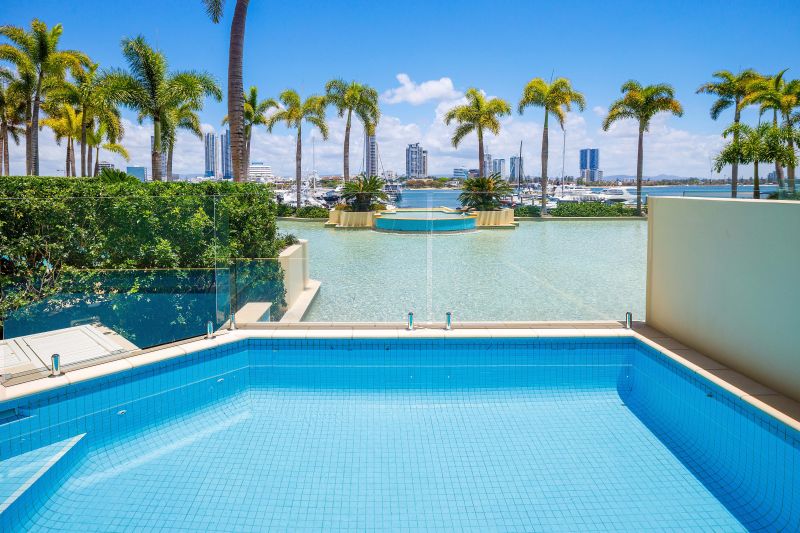 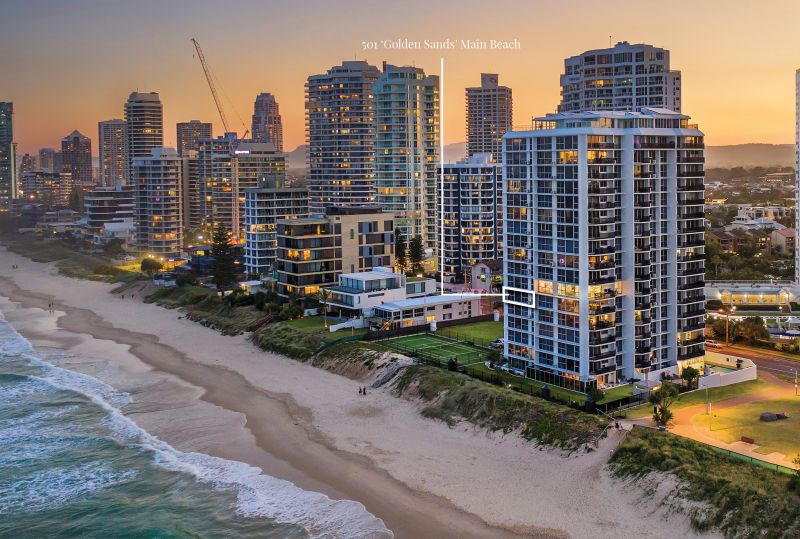 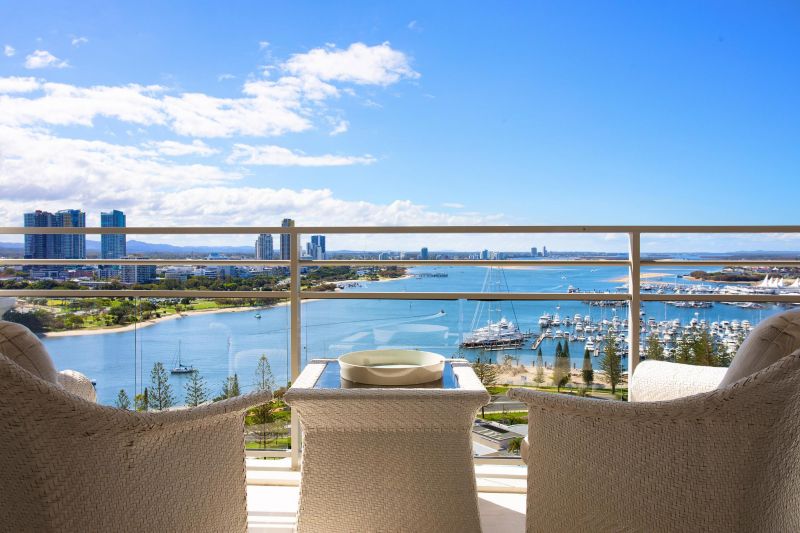 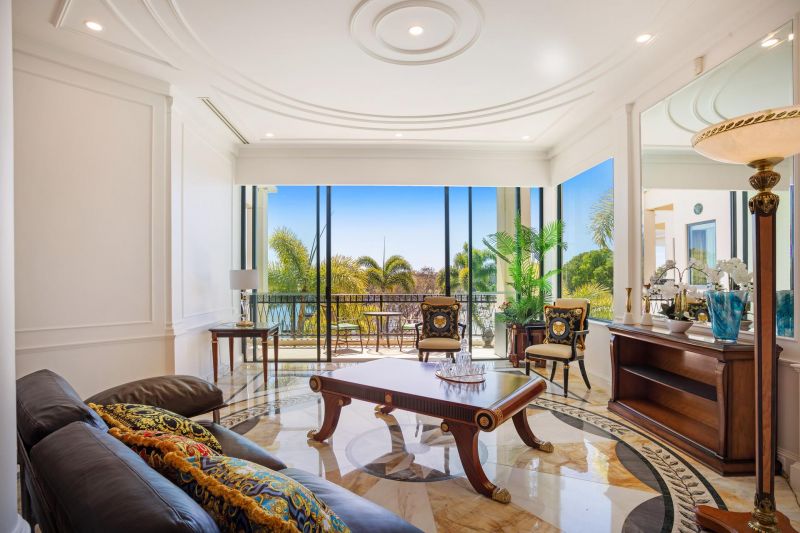 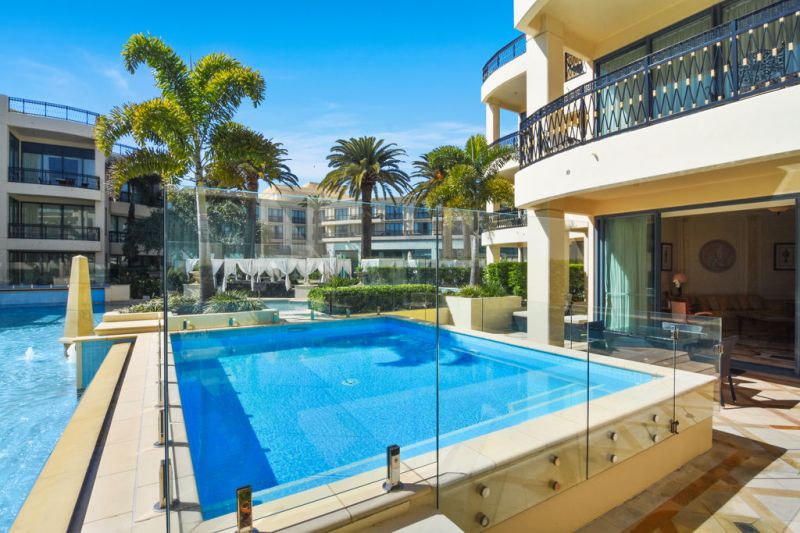 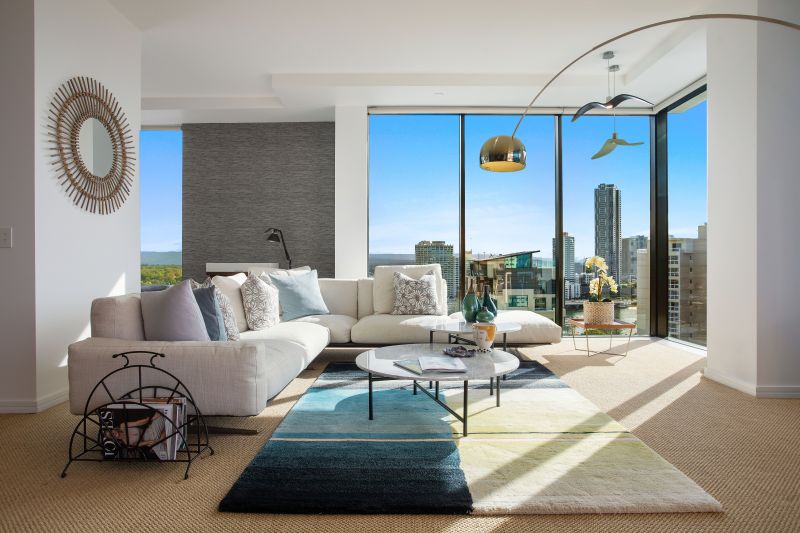 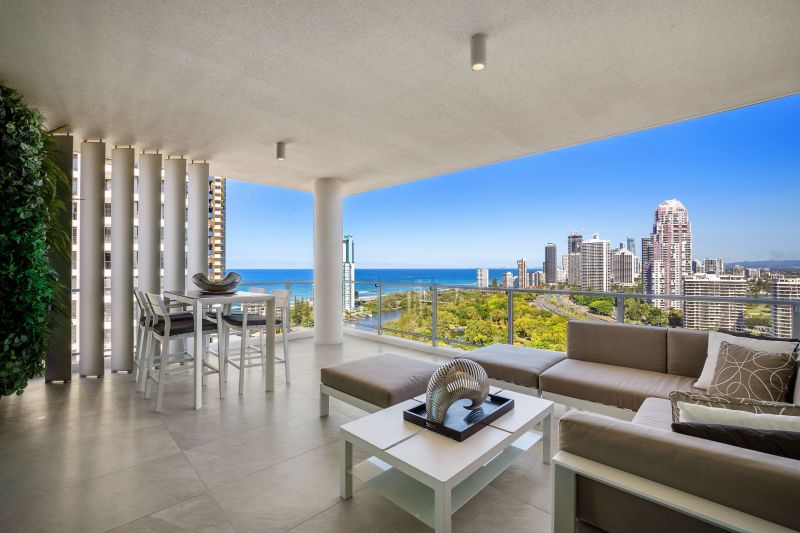 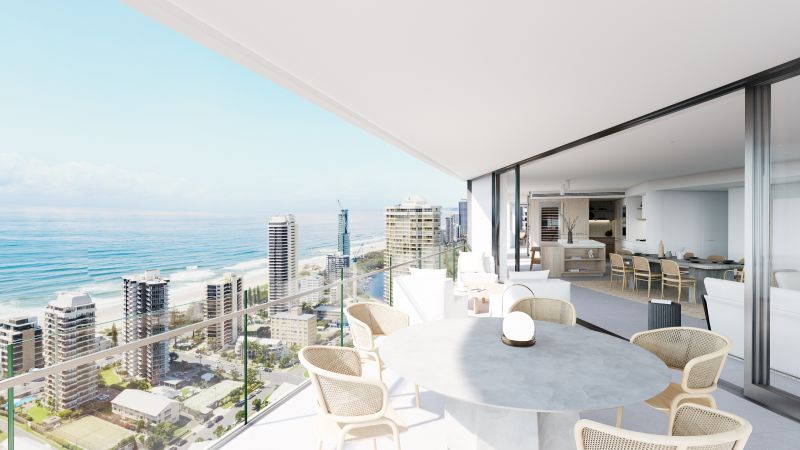 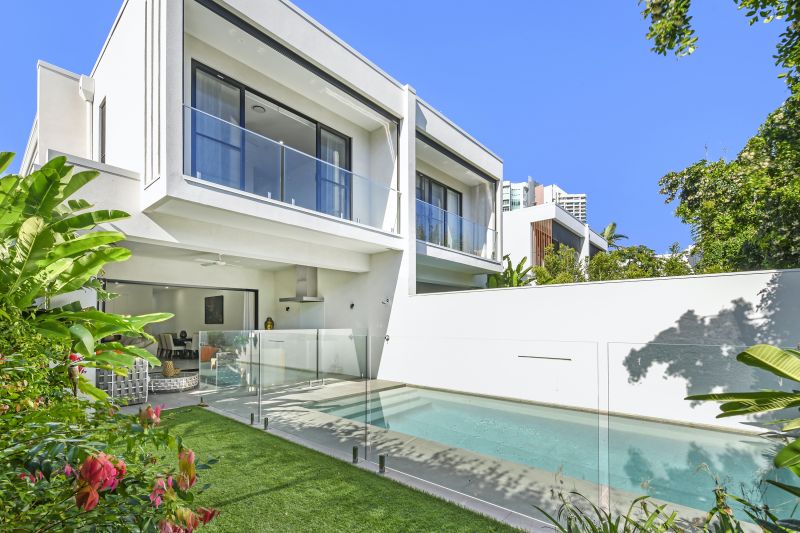 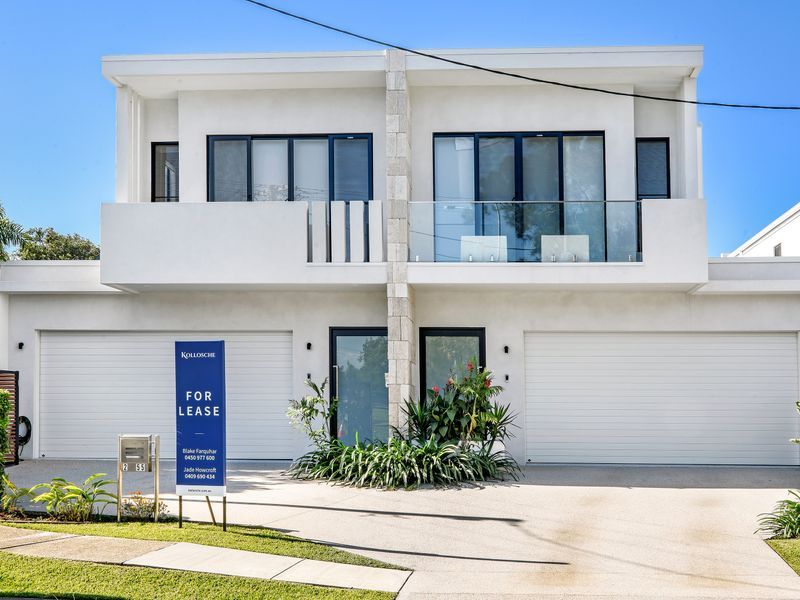 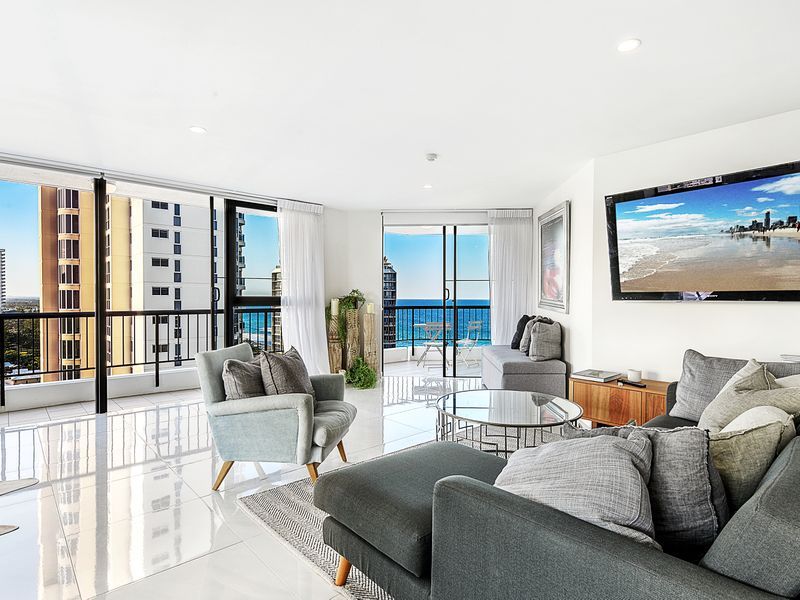 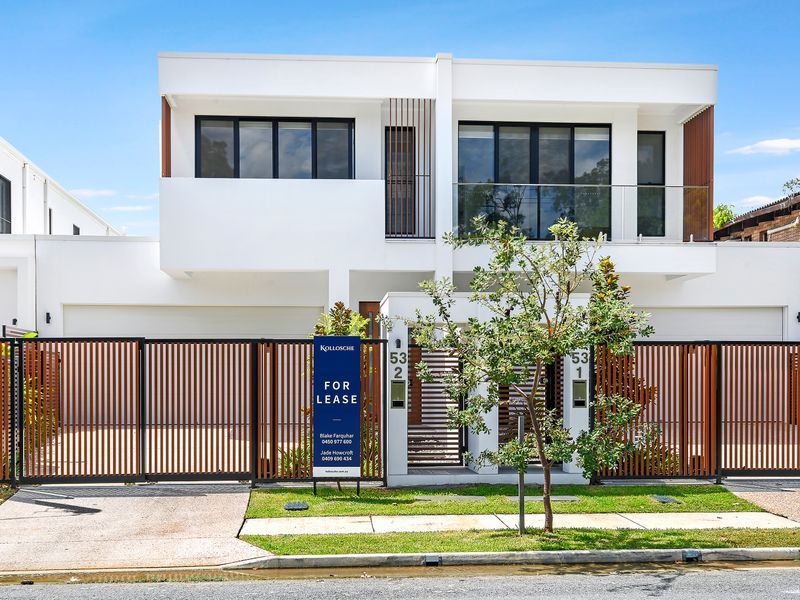 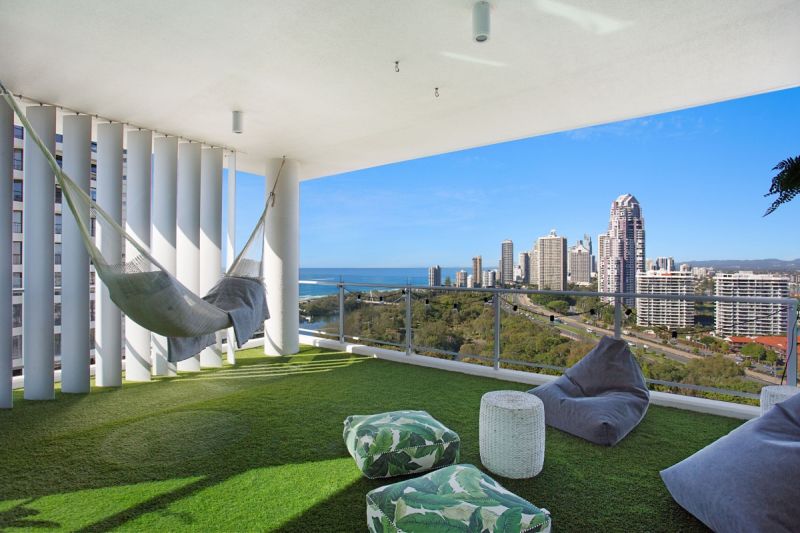 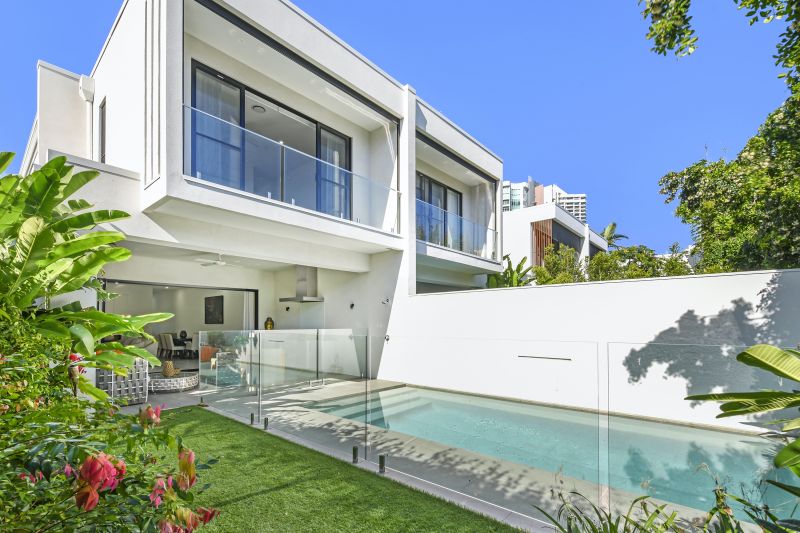