Kollosche has been recognised for what has been a record year in real estate, taking out five major gongs at the 15th Annual ARERAs. 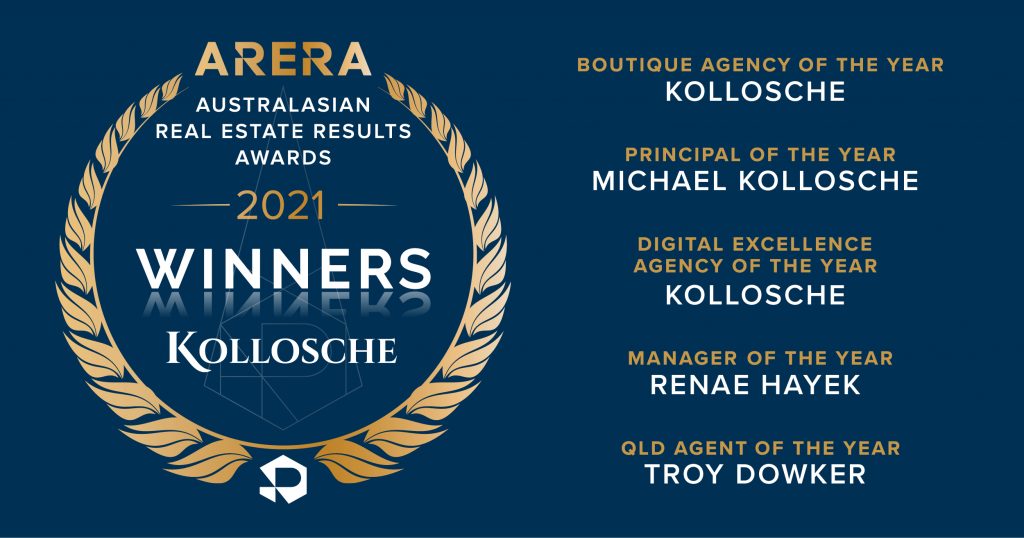 Kollosche has been recognised for what has been a record year in real estate, taking out five major gongs at the 15th Annual Australasian Real Estate Results Awards (ARERAs) last night.

The ARERAs are the real estate industry’s most coveted awards, celebrating the achievements of leading independent agents and agencies across Australia and New Zealand.

Kollosche’s status as a top prestige property performer was recognised with Michael Kollosche named Principal of the Year and Troy Dowker named Queensland Agent of the Year.

“The award caps off what has been a record year for Kollosche as a business, for our agents and our clients,” Michael says.

“The property market on the Gold Coast is the strongest I’ve seen in more than a decade and I’m proud to have led a team that is widely recognised as the best in the business.

“I also congratulate Troy Dowker on his achievement – this award is the culmination of 18 years’ consistent service for high-end clients on the southern Gold Coast beachfront.”

“Last year was one of incredible growth for Kollosche – our team now sits at more than 60 from Byron Bay to Sovereign Islands, covering all sectors of prestige real estate including commercial, executive property management and new projects,” says Renae.

“We’ve implemented systems and processes that offer a seamless experience for our clients and continue to gain maximum exposure through our cutting-edge digital marketing.

“Most of all, it is our team and their ongoing development and commitment to their clients that has contributed to this recognition.”

The awards are run by Real estate Results Network (RERN) – Australasia’s leading network of independent agencies with more than 1400 members in Australia and New Zealand.

The ARERAs were announced at an online ceremony broadcast from Sydney on February 22. 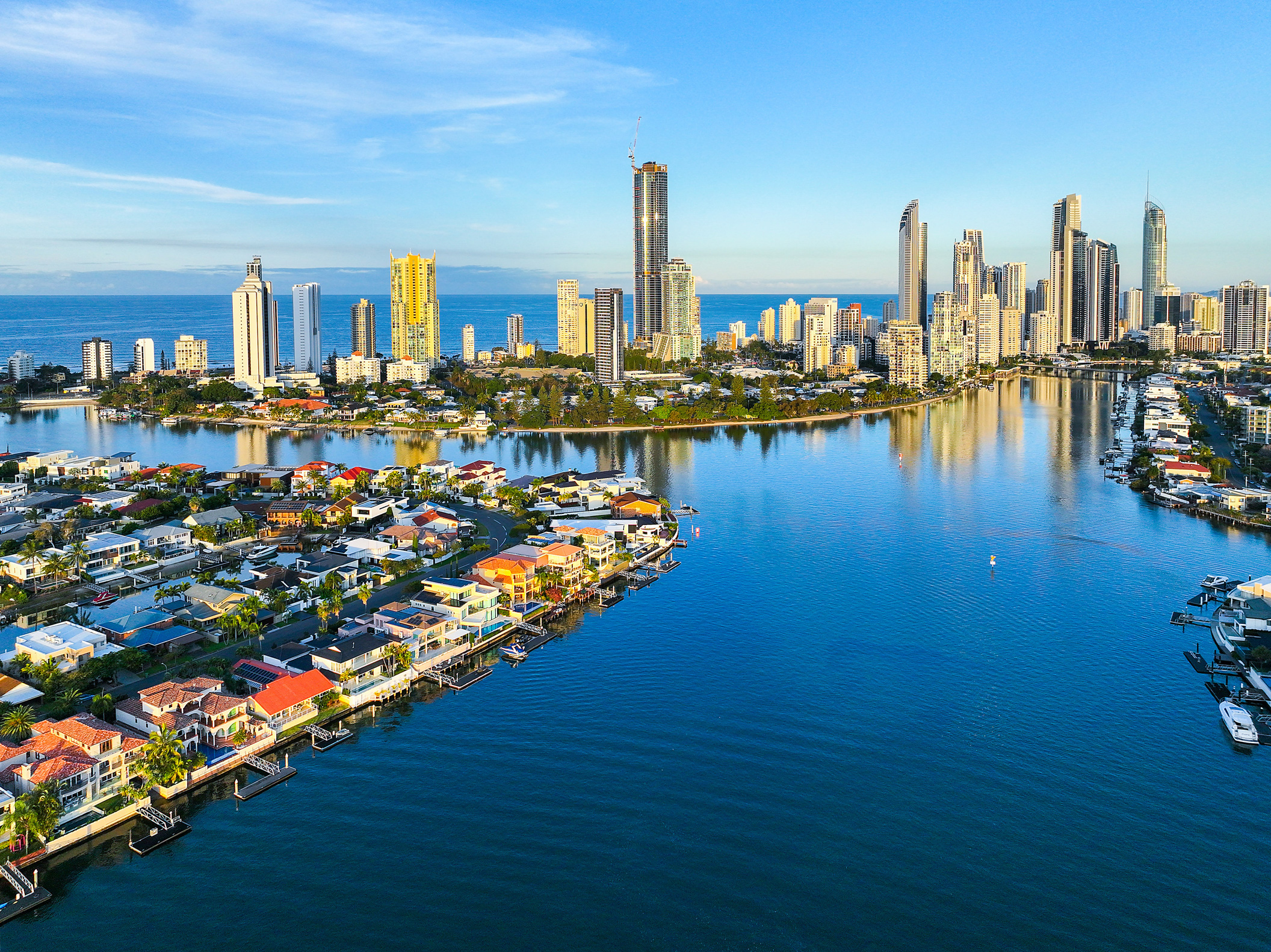 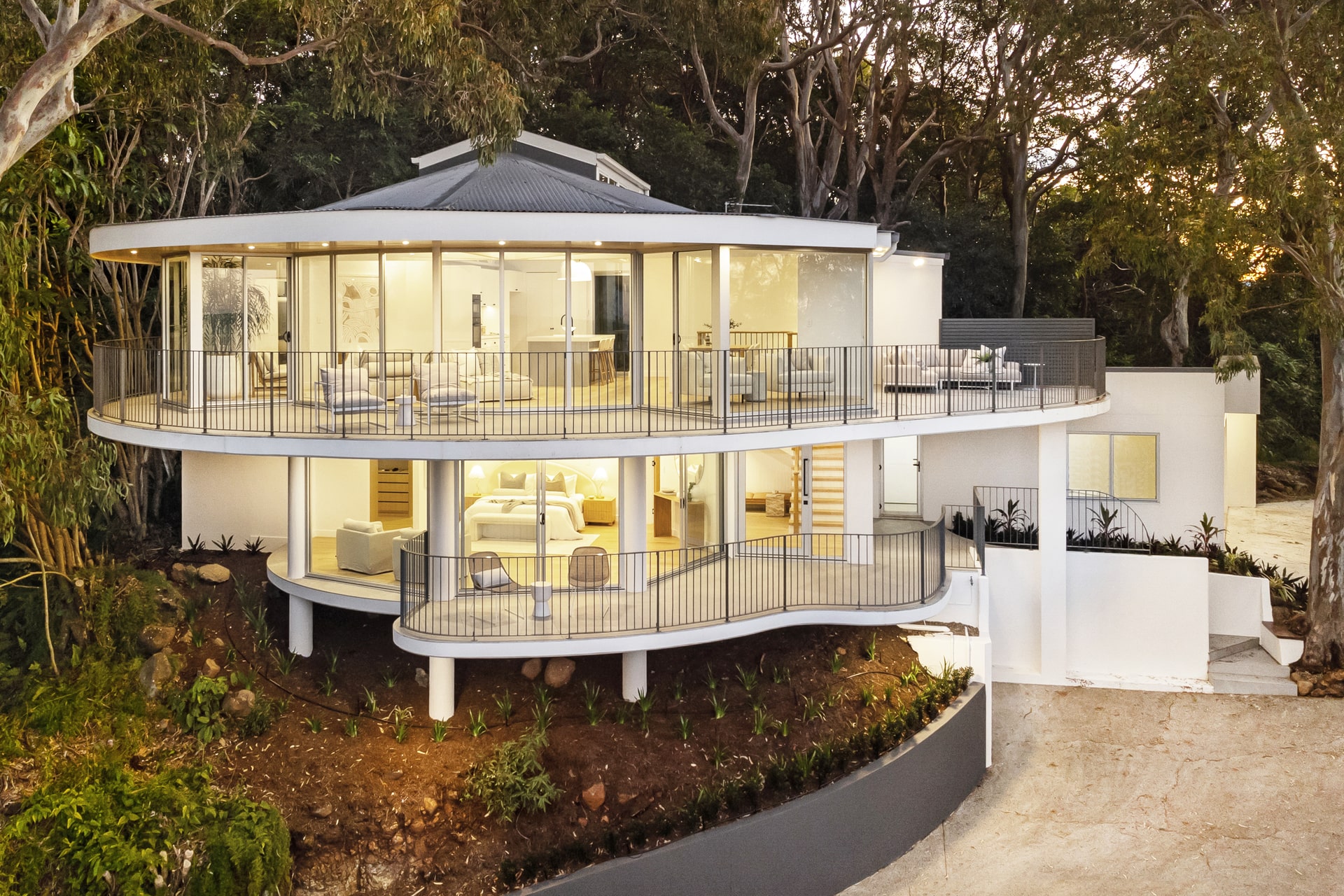