Virtual home inspections are helping to fuel a new wave of interstate migration. With borders now open, a new surge of buyers who had been previously hesitant to make purchases during restrictions are benefiting from the increased use of new virtual technologies. 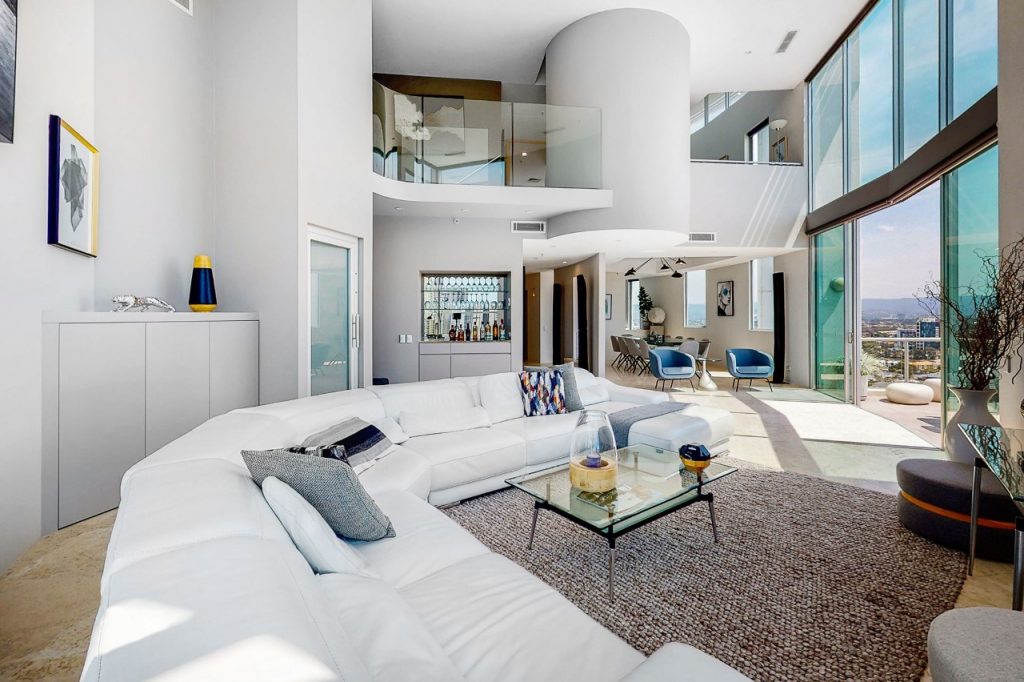 Virtual home inspections are helping to fuel a new wave of interstate migration. With borders now open, a new surge of buyers who had been previously hesitant to make purchases during restrictions are benefiting from the increased use of new virtual technologies.

Data from Brisbane firm Little Hinges showed that virtual inspections were up in the first two weeks of borders opening in Queensland.

Over a third of property inspections from buyers in Sydney were focused on Queensland, with 8.3 percent on Gold Coast homes. The same data showed 5.8 percent of Melbourne based buyers were also searching for Gold Coast homes.

Kollosche agent Rob Lamb found that buyers have been using their time wisely by viewing virtual tours and satisfying due diligence prior to arriving on the Gold Coast so that the physical inspections are the ‘last piece of the puzzle.’

“We worked with a buyer from NSW on the Sentinel penthouse in late October, which they were not willing to buy sight unseen,” said Rob.

“They then reviewed the floorplan and did a virtual tour so that they were comfortable with the property. Once the borders reopened, they immediately came up to inspect and purchased the penthouse with a cash unconditional offer of $4,250,000.”

While Rob believes that the technology has undoubtedly benefited those buyers who were restricted in being able to physically inspect properties, he says that it has also allowed more confidence for both buyers and sellers.

“It has allowed those who had been through the property to go back and inspect again virtually, it has also given sellers who value privacy another suitable option that they may feel more comfortable with.” The first month of January has seen some successful sales kick off the year with 73 Rudd Court, Broadbeach Waters selling prior to auction to a local family for $2,500,000 after receiving 108 enquiries, 52 groups through and three virtual facetime inspections in a sale by Brad Coyne and Jonathon Patton.

13 Cayman Drive, Clear Island Waters sold prior to auction to an interstate buyer for $2,800,000, the highest price for a single level home in the street in a sale by Sam Guo, Julia Kuo and Brad Coyne.

Here is a list of our On-Site auctions for the week:

Whether you’re looking to buy or wish to sell, please reach out to our team for a discussion around your real estate goals. 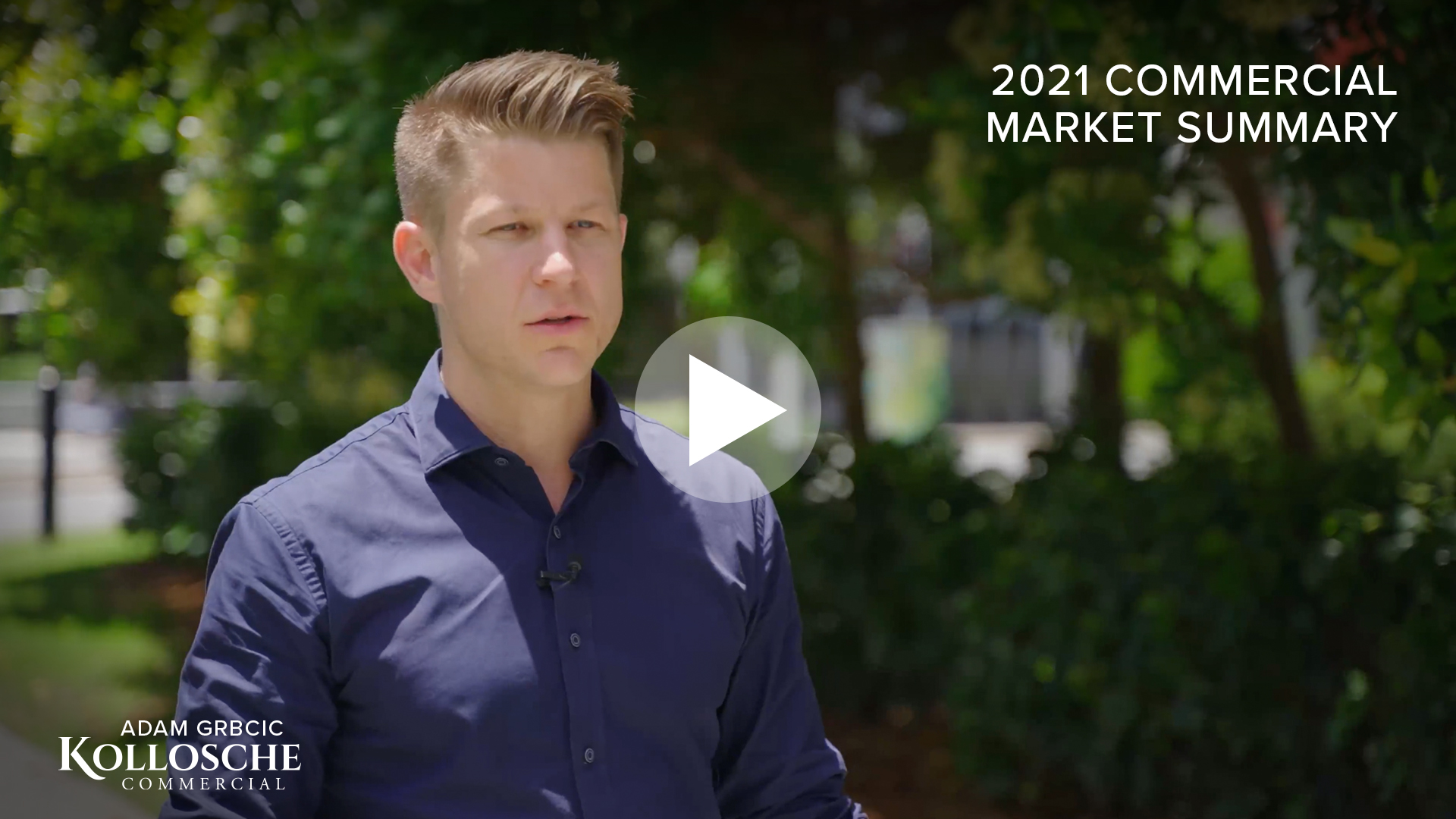 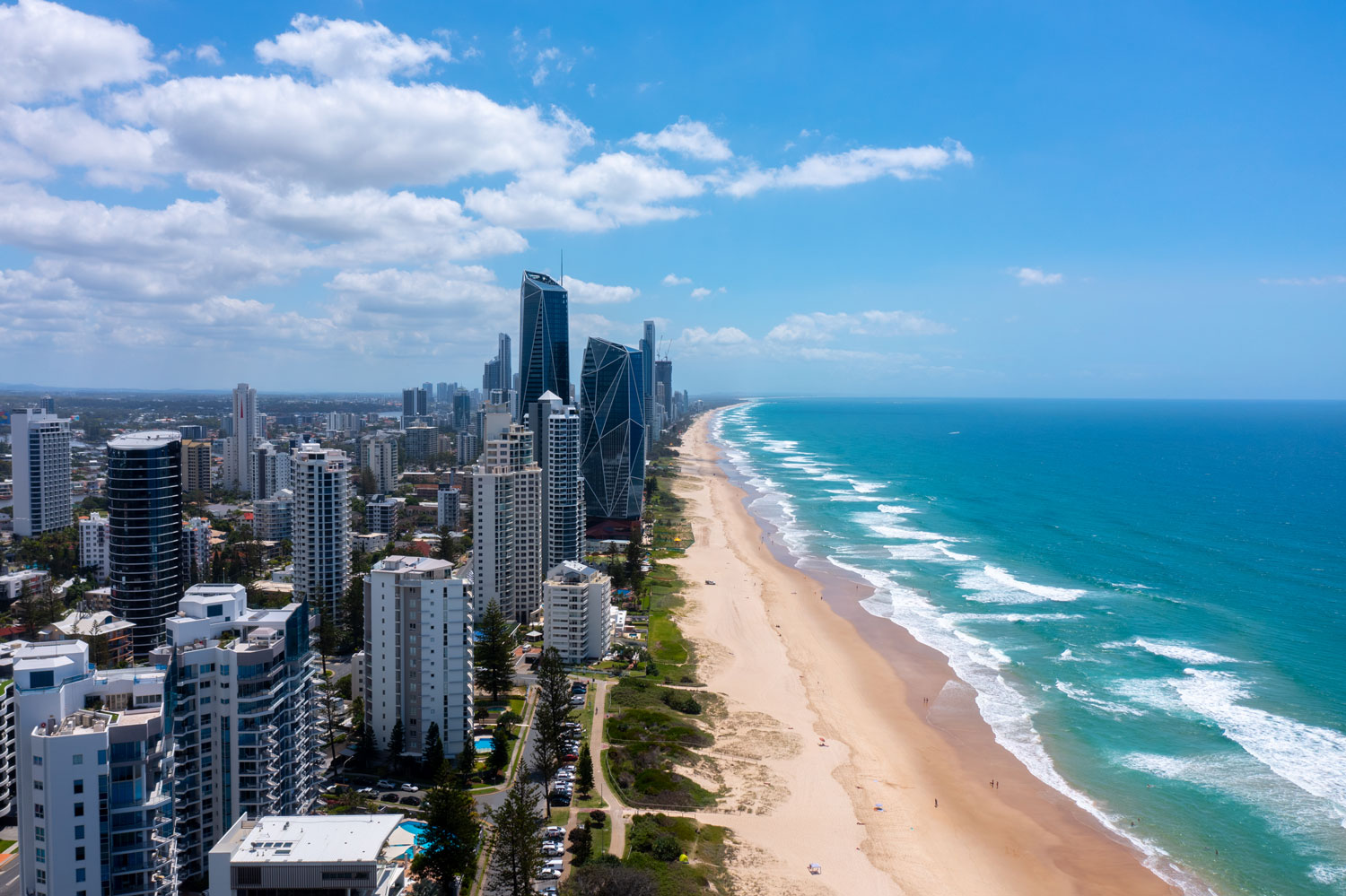