Sunland Group announced the sale of the prime beachside site to Arium Group, of which Soheil and Sahba Abedian have an interest in. 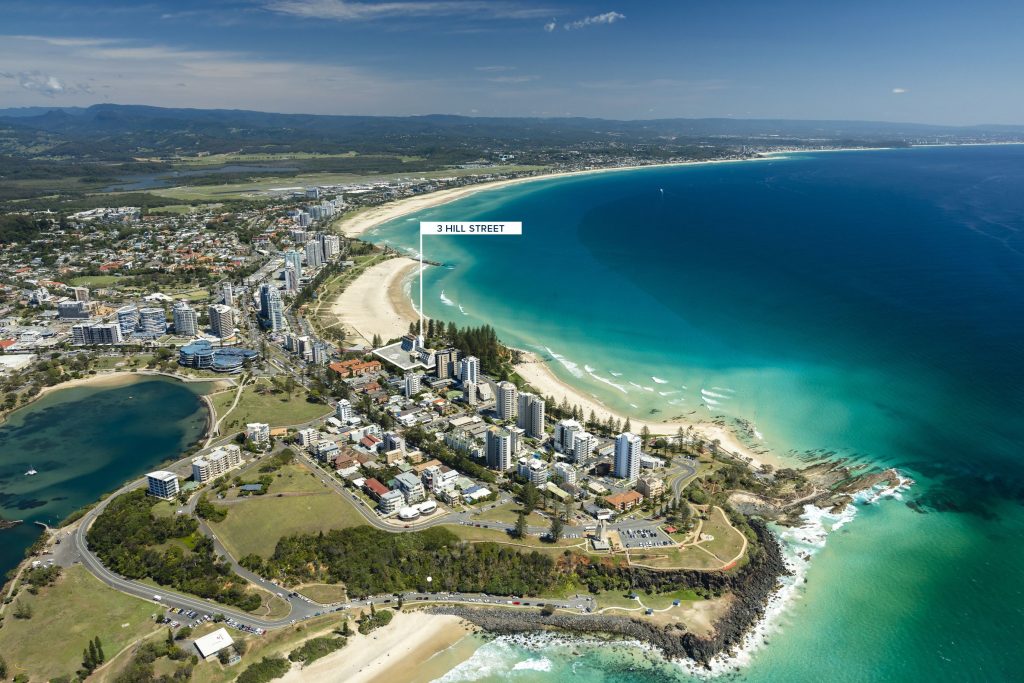 Sunland Group announced the sale of the prime beachside site to Arium Group, of which Soheil and Sahba Abedian have an interest in.

The mega sale follows a national expressions-of-interest campaign by Kollosche’s Adam and Tony Grbcic which attracted over 160 enquiries and 8 bids, with a final round eliciting three firm offers.

“We dealt with more than 160 buyers over three weeks and we’re still fielding further inquiry.

“The prospective buyers were predominantly from Queensland, but buyers from Sydney and Melbourne had hats in the ring too.”

A 151-room hotel, built in 1980, occupies the site which fronts Hill, Eden and Boundary Streets.

Arium Group is yet to announce its intentions for the site which was previously subject to plans for two towers of between 14 and 17 storeys with 247 apartments overlooking Coolangatta Beach.

Mr Grbcic says the sale left a long list of investors and developers looking for key opportunities in and around the Gold Coast.

“We are now looking to match qualified buyers with stock, on and off-market,” he says.

“The interest throughout the campaign came from developers, hotel operators and land bankers.

“The appetite is strong for the right sites and these buyers are ready to go.”

The deal comes as Kollosche Commercial prepares to take two properties to auction this Thursday, February 4, at Kurrawa Surf Club, Broadbeach from 6pm. 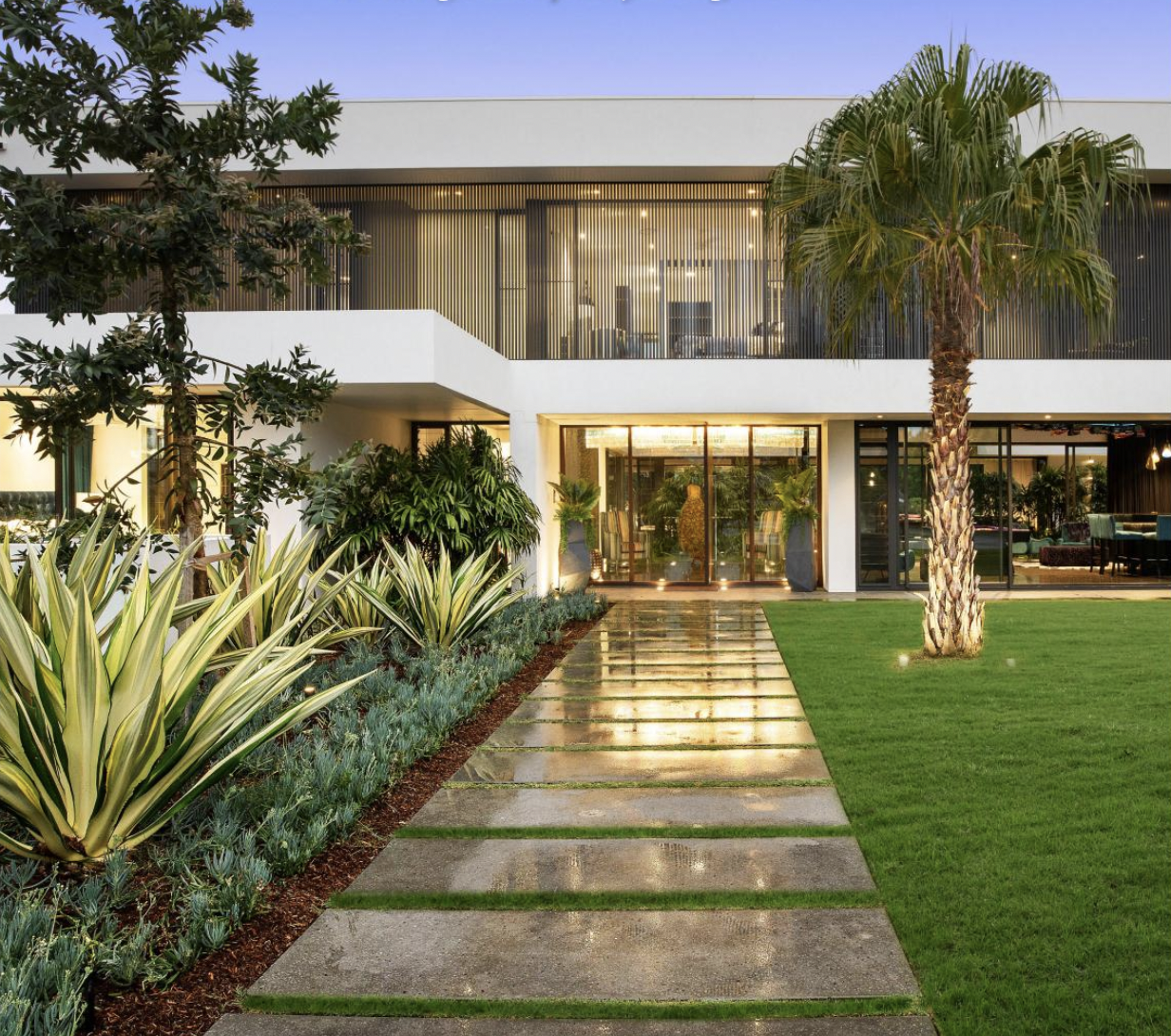 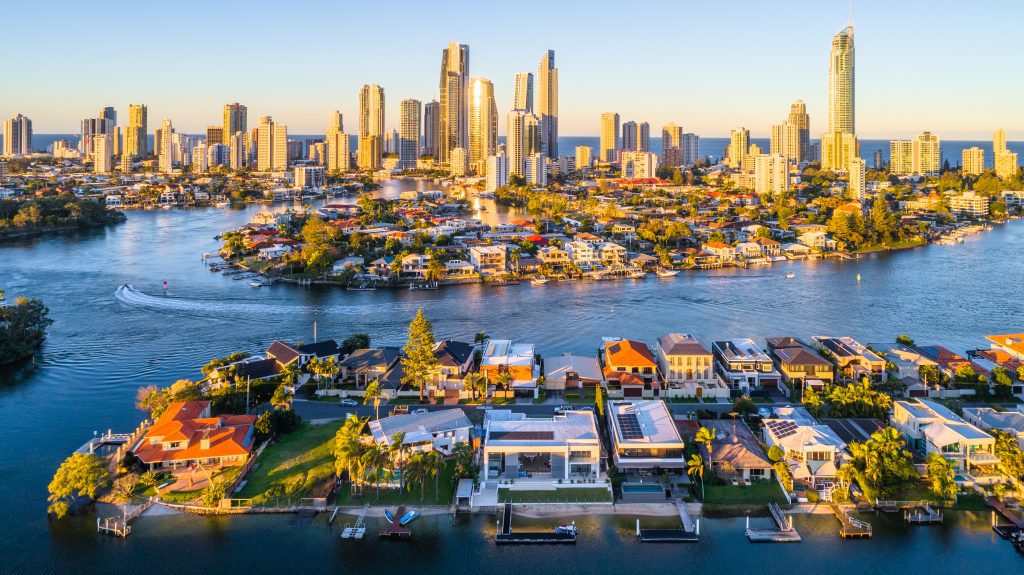