The auction of a luxury tri-level waterfront residence has established a new benchmark in Mermaid Waters where prestige property prices are hitting new highs. The auction of a luxury tri-level waterfront residence has established a new benchmark in Mermaid Waters where prestige property prices are hitting new highs.

Eight bidders registered for a tilt at the five bedroom, six bathroom stunner offering 667m2 of living space, a 20.1-meter water frontage and 300-degree views from a rooftop entertaining terrace.

Active bidding culminated in a Brisbane buyer claiming the keys under the hammer for $3,410,000 – a new residential sales record for Mermaid Waters.

Based on five year sales, Mermaid Waters has seen a compound growth rate of 6.8% for houses with the median house price now at $1,040,500 according to realestate.com.au.

“Mermaid Waters has a lot more potential yet,” says Rochelle.

“The suburb is home to large plots of land on wide water that lend themselves to new high end homes. Those new developments will see the suburb really go ahead in the next few years.”

The result comes after the $3,000,000 price achieved by Kollosche’s Marco De Vincentiis and Jay Helprin on 52 Lakeview Boulevard, Mermaid Waters in February.

In March, a near new two-level residence at 6 Lakeview Boulevard, Mermaid Waters fetched $2,700,000 in a deal done by Kollosche agents Brad Coyne and Andriana Pancic.

The pair also sold a 700m2 block of vacant land at 8 Lakeview Boulevard, Mermaid Waters in January for $1,225,000 in what is a new suburb record for vacant residential land. 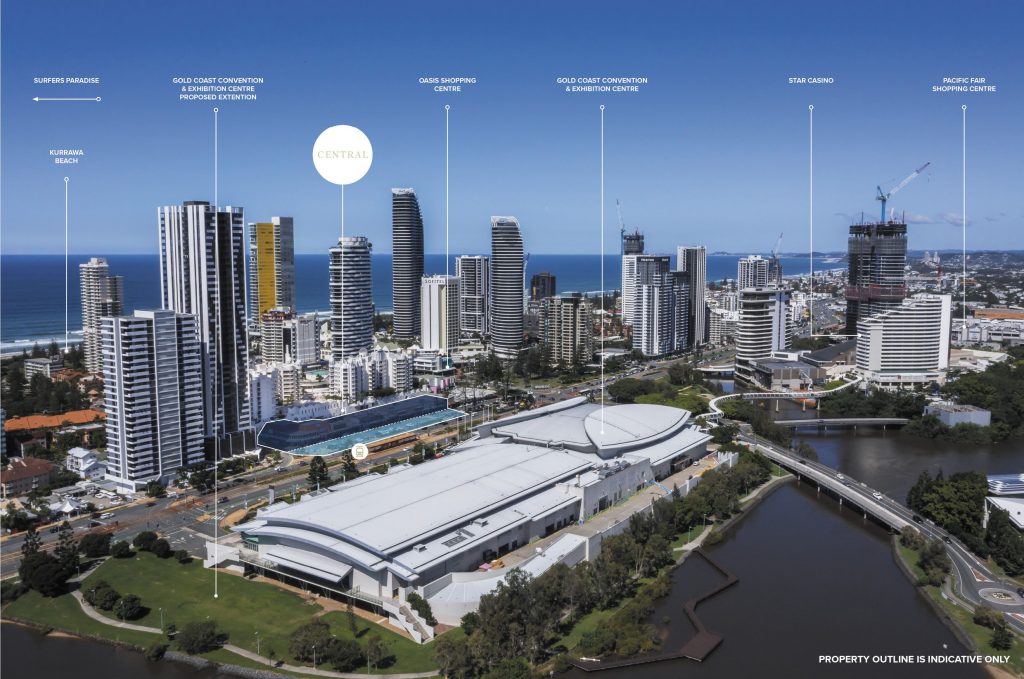