Struggling motel property owners seeking to exit the industry and sell to developers are likely to find their plans frustrated if proposed changes to the Gold Coast City Plan are enacted. Struggling motel property owners seeking to exit the industry and sell to developers are likely to find their plans frustrated if proposed changes to the Gold Coast City Plan are enacted.

The motel sector remains highly challenged due to the ongoing impact of the Covid-19 pandemic on tourism and the rise of alternative accommodation services such as Airbnb rentals.

IBISWorld estimated revenue declined by 33.9 per cent in 2020-21 due to state border restrictions and the Federal Government’s now-defunct ban on inbound tourists from overseas.

The decline has come at the same time as development has boomed, particularly on the Gold Coast Highway between Mermaid Beach and Palm Beach with numerous projects underway or set to be launched this year.

Kollosche Commercial anticipates that changes mooted in the Our City Our Plan Consultation Report Round 4 could severely limit the viability of motel properties as development sites.

While many of the amendments would benefit future growth on the Gold Coast, other proposals could have a disastrous impact, particularly on motel development sites.

They include plans to increase setbacks by between 25 and 30 per cent in the medium-density residential zone for residential dwellings, duplexes and multi-storey unit buildings.

The rise of alternative accommodation such as Airbnb meant motels were already doing it tough before Covid-19 further impacted their profitability in 2020.

The redevelopment of motel properties is a win-win for the Gold Coast. Not only does it deliver much-needed medium-density housing for the growing population, but it also offers motel property owners the chance to cash out and reinvest their money elsewhere.

An Urbis report released in November found the southern beaches area, which runs from Mermaid Beach to Tweed Heads, had the lowest supply of new apartments on the Gold Coast with just 45 for sale.

New rules would also drive up prices for the remaining development sites in the region while driving down supply at a time when it is much needed.

Those currently sitting on motel development sites are advised to reach out to Kollosche Commercial’s Adam Grbcic or Tony Grbcic for a timely conversation around your options.

Sites that can be sold in enough time for Development Applications to be lodged and approved under the current Gold Coast City Plan will likely hold their value. 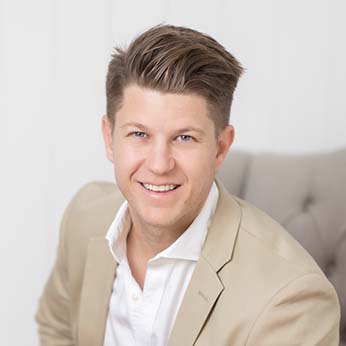 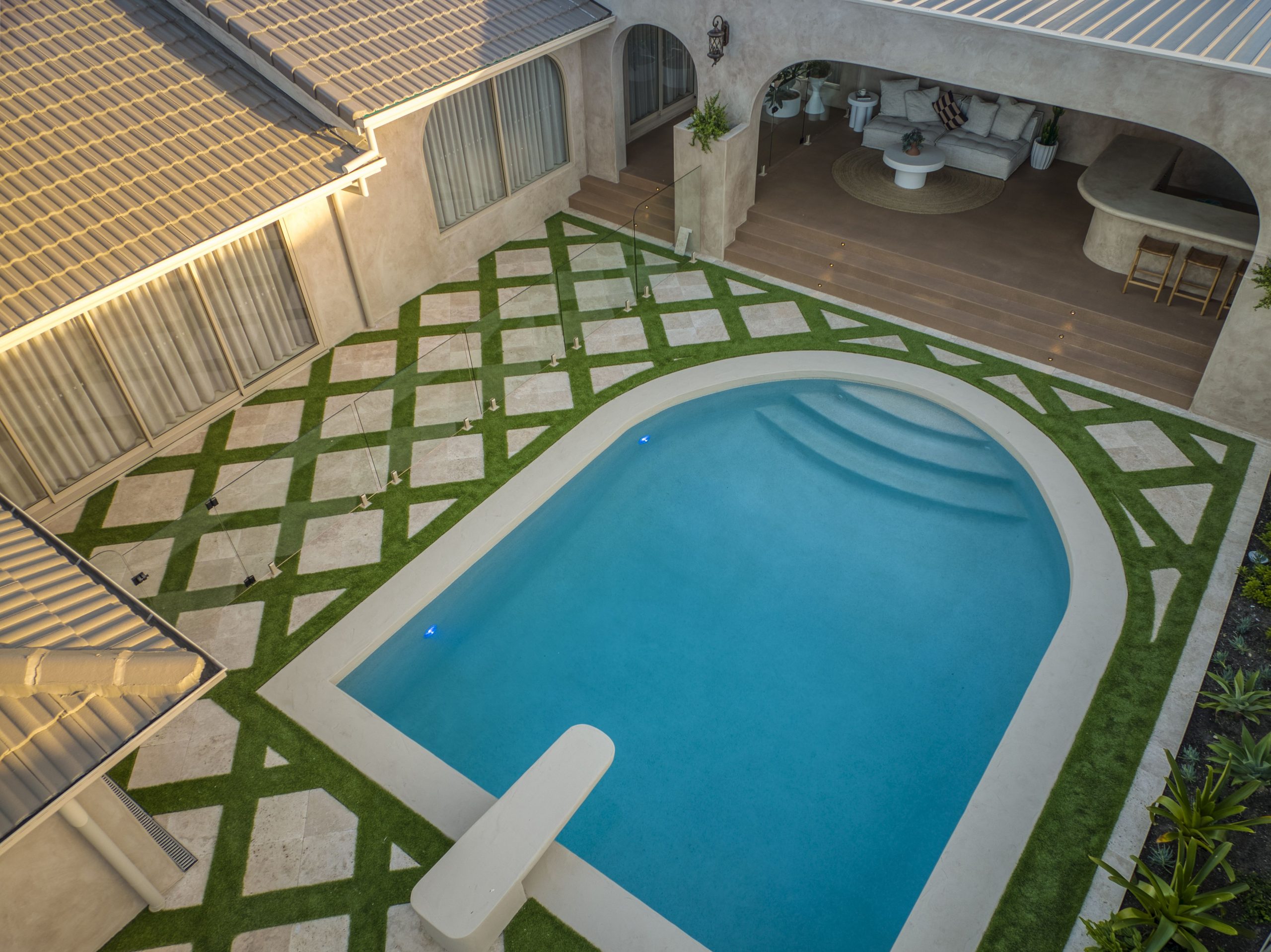 Hot Results Under the Hammer 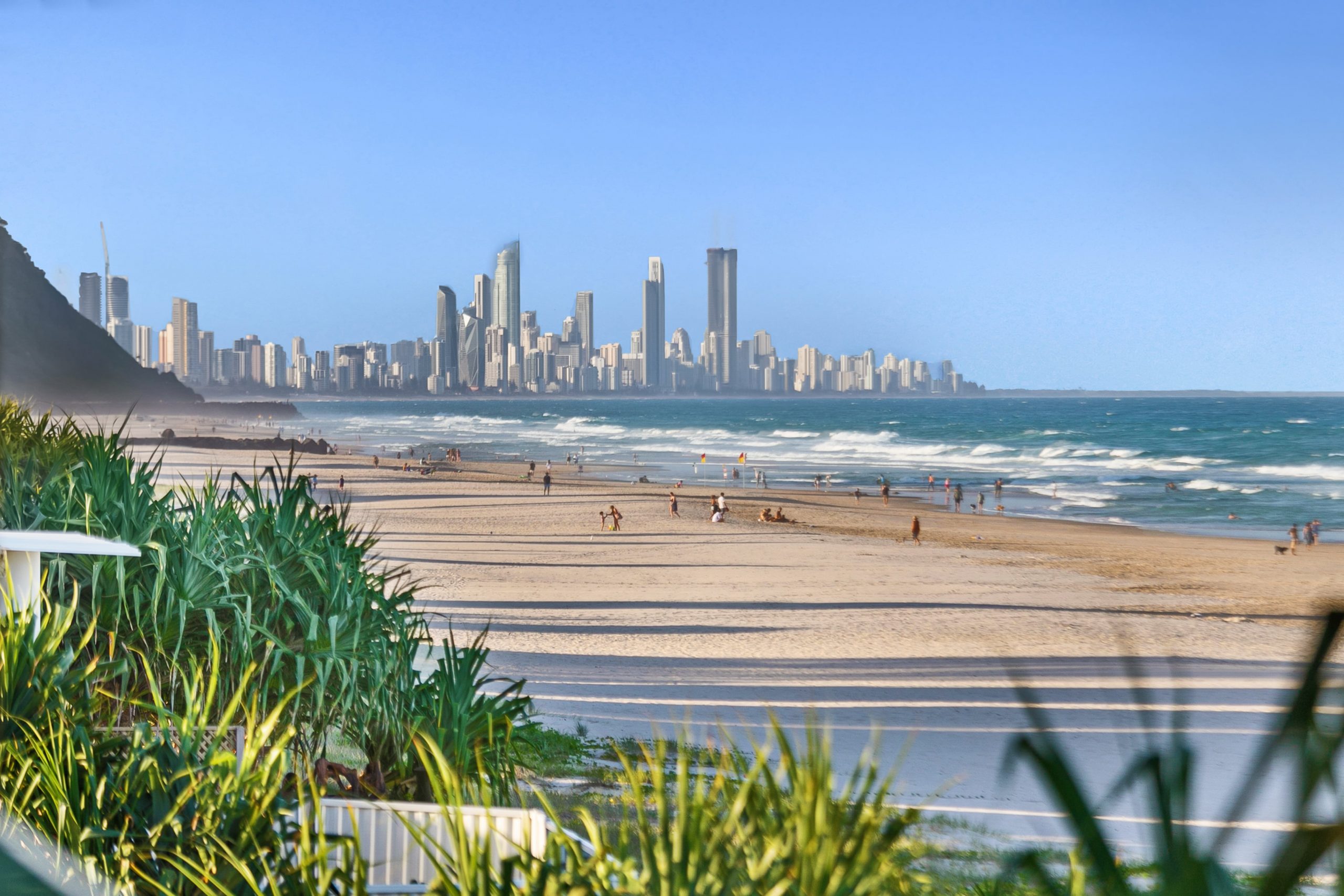