A Stellar Result On Sovereign Islands

Kollosche has kicked off the new financial year on a high with a remarkable result at auction yesterday, further signalling the strength of the prestige property market. Kollosche has kicked off the new financial year on a high with a remarkable result at auction yesterday, further signalling the strength of the prestige property market.

The imposing Sovereign Islands mansion known as Bellagio sold under the hammer for $7,900,000 in what is an exceptional result for the exclusive northern Gold Coast locale.

The outlook encompasses a sweeping wide water vista across the Broadwater while a 24.4 metre pontoon caters for luxury cruisers of up to 100ft with bridge-free passage to the ocean.

Kollosche director Michael Kollosche said a local buyer claimed the keys at Wednesday’s onsite auction where five bidders were registered, including four locals and one from Melbourne.

“The calibre of this property is second to none. It has been beautifully finished and presented as new and the outlook is exceptional,” says Michael.

“The result very much confirms the strength of the prestige market here on the Gold Coast and the depth of demand for quality homes that offer an incredible lifestyle.”

The Sovereign Islands result is the latest in a string of mega sales achieved across the Gold Coast by the Kollosche team who are building on the momentum of a billion-dollar plus year.

Kollosche recorded the biggest residential sale in Queensland in the final week of June when the ink dried on the $6,200,000 contract on 2 Maryland Avenue, Carrara. A local buyer secured the French Provincial mansion occupying over an acre of north-facing land on Main River.

An off-market deal valued at circa $10 million was also completed in June for a luxury beachside apartment block at 1-4/14 Pacific Parade, Bilinga. Although the owner had not been looking to sell, the offer put forward by a Brisbane buyer proved too good to refuse.

Kollosche smashed the Mermaid Waters sales record in late June fetching $3,520,000 for a two-storey house overlooking Lake Intrepid. A local buyer inspected 13 Intrepid Drive once before laying down an offer high enough to prevent the property from proceeding to auction.

Last Sunday, hopeful residential buyers lined up alongside developers for the much-anticipated auction of a large land holding with subdivision potential in Tweed Heads West. Six bidders registered for a tilt at 1 & 11 Lalina Avenue which sold under the hammer to a developer for a premium price of $3,200,000.

Kollosche’s New Projects Team reports a string of sales at Infinity Broadbeach over the past week with expressions of interest taken on nine luxury apartments. Currently under construction on the corner of Surf Parade and George Avenue, Infinity is now 75 percent sold as buyers move quickly to secure large apartments in key lifestyle locations. 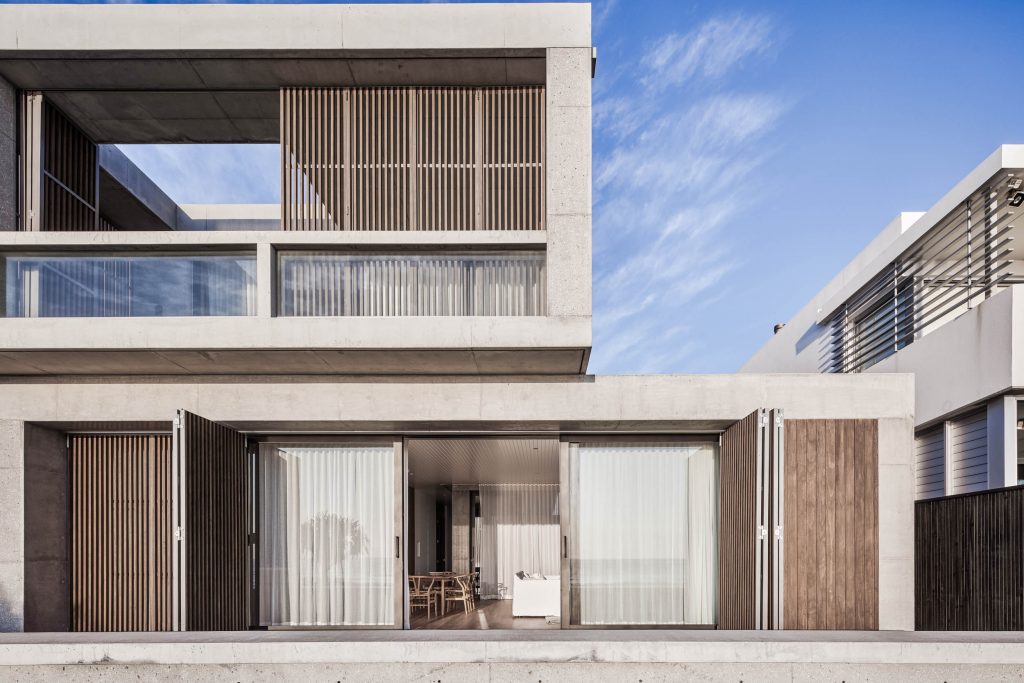 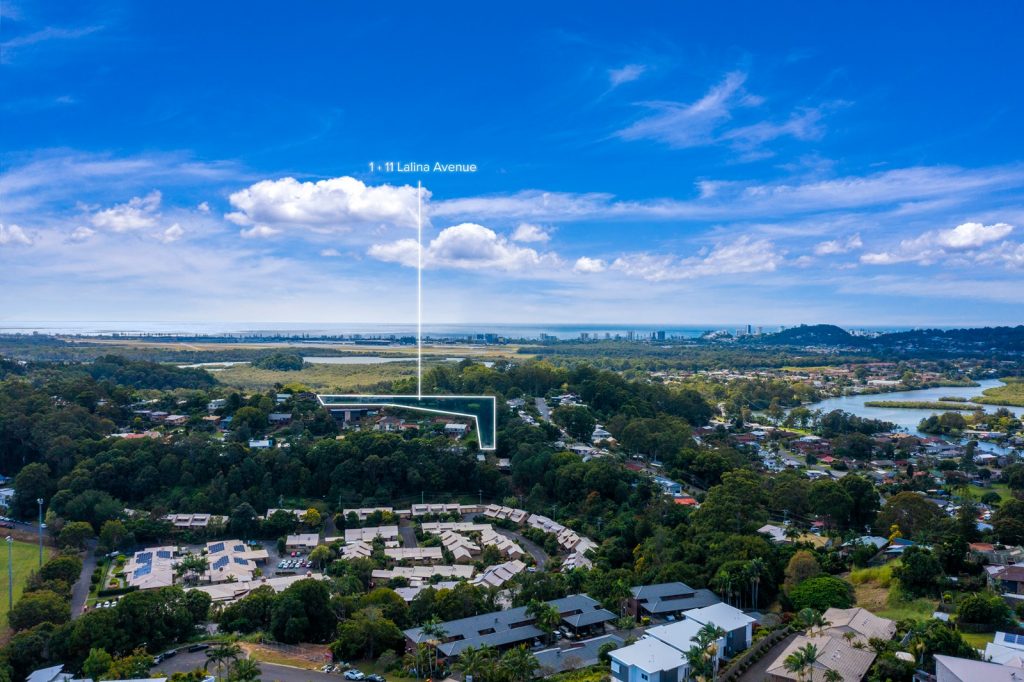