The Gold Coast auction scene is holding its heat as the new year unfolds, with pent up demand driving strong competition and swift results under the hammer. The Gold Coast auction scene is holding its heat as the new year unfolds, with pent up demand driving strong competition and swift results under the hammer.

Competitive tension is a key ingredient to auction success and right now there’s plenty of it.

When Queensland unlocked state borders in late December, the gates finally opened to the backlog of interstate buyers who prefer to inspect before they buy.

And after two long years of tight travel restrictions, international buyers also have some skin back in the Gold Coast real estate game.

Vaccinated overseas travellers are now free to touch down in Queensland sans quarantine, further ramping up demand for a slice of the Sunshine State.

A single phone bid was enough to take the historic Main River estate off the market in a stunning result for the long-time owners.

Impatience is such down the southern end of town that some buyers just aren’t willing to wait around for the hammer to fall. On 11 January one eager buyer inked a $8,275,000 deal on 181 Jefferson Lane, Palm Beach – snatching the keys to a beachfront trophy home 11 days prior to auction in a campaign led by Troy Dowker.

Strong January results come hot on the heels of unprecedented auction activity across Australia in the final three months of 2021.

In the week ending January 23, close to 460 auctions were scheduled across capital cities, almost 40% higher when compared to the same period a year ago.

Auction volumes are forecast to ramp up through early February and move through a seasonal peak in the weeks prior to Easter.

Kollosche has a fine selection of prestige property set for auction this weekend:

If you are in a position to sell, reach out to Kollosche to discuss your goals and understand the strongest selling strategy for your asset as the market evolves. 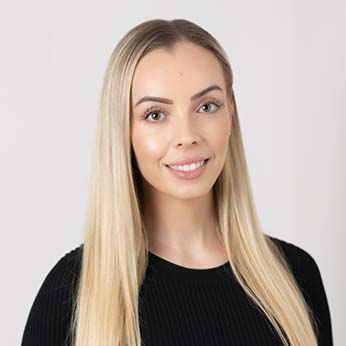 A New Breed of Luxe Industrial